While Podman purports to be a way to test and troubleshoot Pods – “the smallest deployable units of computing that can be created and managed in Kubernetes” – where its real value lies for me and my coworkers is as a non-root, daemonless, drop-in replacement for Docker. We can run containers on our laptops and our servers without needing root access or the overhead of the Docker daemon.

It works so well, you could probably replace Docker with Podman and people wouldn’t even notice…

This morning, I saw a tweet by Dan Walsh of Red Hat, linking to an article he wrote on the details of containers/storage:

I did deep dive into the details of containers/storage, Content you did not know you wanted to know. 👍You probably want to bookmark this blog for future reference on where your container images are stored. @kubernetesio @redhat @openshift @coreos https://t.co/4yLNe8LNQW

This was something I’d been looking for! Buildah, Podman, Skopeo – these are all great tools for working with containers sans Docker, but it was unclear to me how they all worked together with regards to the container images they each had access to. The article cleared all that up, and it re-primed my interest in playing around with Podman again.

(I’ve been so focused on OKD (formerly OpenShift Origin) at $WORK that I’d not built or run a container by hand in a while.)

Apparently, though, Podman had different ideas:

I called shenanigans on that… I’ve been using overlay2 with Podman and Docker for – years? – now, with the latest version of Fedora. The kernel dang-well does support it!

Weirdly, I could pull an image once, if I wiped out /home/chris/.local/share/containers/storage, and would get the error, but it would work. Every subsequent command would fail though, even just podman ps:

Knowing that I’d had Podman working before, I double-checked all the things I could think of that might have been an issue.

I recently partitioned some free space and mounted it to containers/storage so it wouldn’t fill up the rest of my home directory. Since I just setup the filesystem (xfs) I checked that -ftype=1 was set. Older versions of CentOS and RHEL did not default to that, and that setting is required for Overlay to work. Perhaps I forgot to do that?

Then I checked the SELinux permissions.

No, not because “it’s always SELinux”. Come on, now…

I checked the context because I’d recently mounted the partition to contianers/storage, I wanted to be sure the context was correct. This was an issue I’d run into at $WORK, when we mounted large partitions to /var/lib/docker, and the Docker daemon failed to work due to incorrect context.

In this case, they appeared correct, but I checked just to be sure:

Finally, I decided this was past my ability to fix on my own, and to open an issue in the Podman GitHub repo. I decided to double-check for existing issues, I found this:

Yes, and I think that’s a duplicate of containers/libpod#2158

If your ~/.config/containers/storage.conf is using the camel case format, then try switching to the lower case format, remove ~/.local/share/containers, and retry fedora-toolbox. See the above libpod issue about the formats.

Well, dang. The storage.conf in my homedir was all camel-case-y:

And that’s not at ALL what Dan’s looked like in the article this morning. For one thing, his had sections…

So, it looks like containers/libpod#2158 was the culprit. I was using an old config file, and because it’s the right thing to do (if unhelpful in this case) dnf update did not replace the config file when I upgraded packages recently.

Since I hadn’t really done any special customizations, I just went ahead and removed the storage.conf file in my home directory, and reinstalled containers-common and was provided with a shiny, new, package-fresh configuration file:

And with the correct config file, Podman was much happier, and I could get back to building and running container images without root! 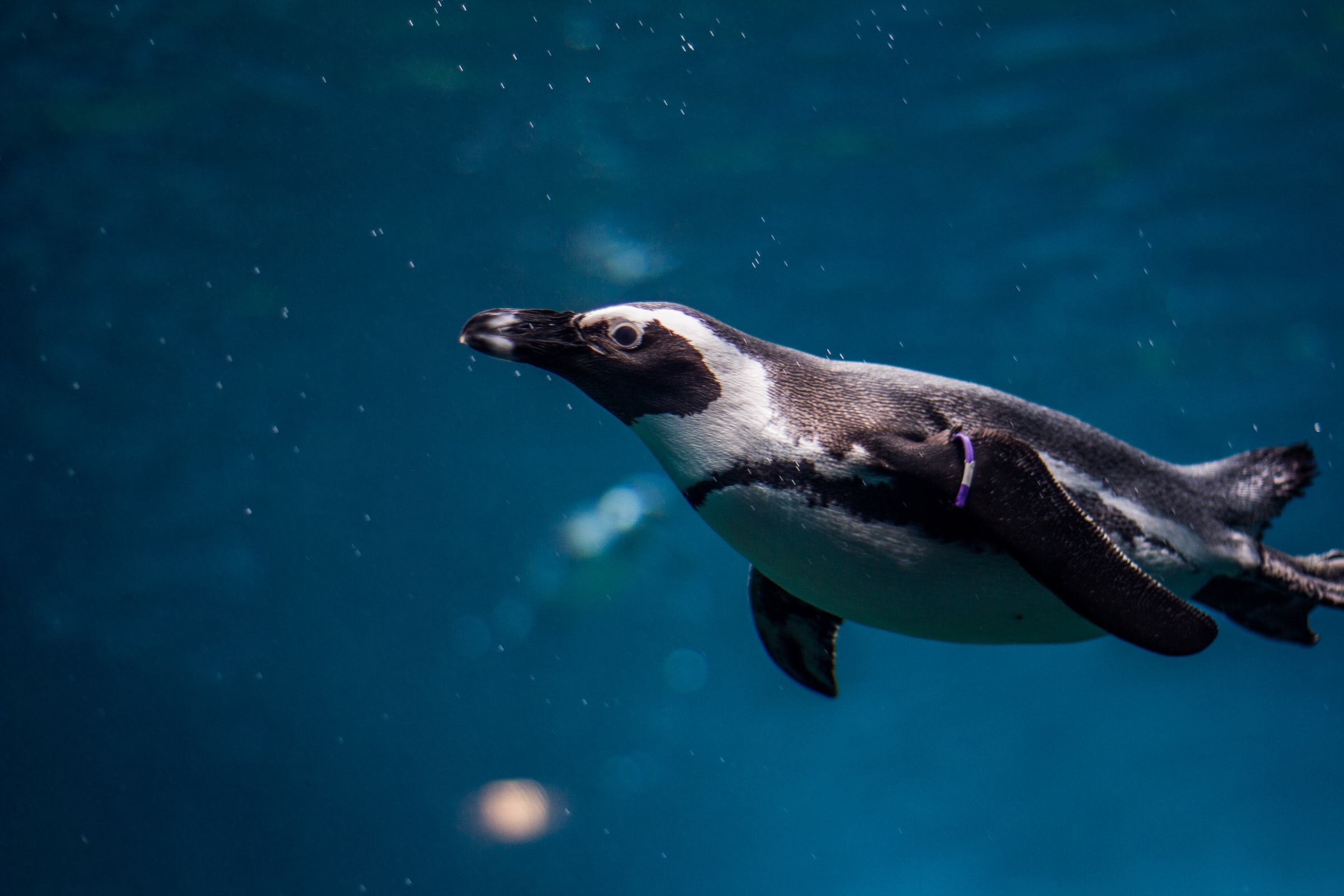 The fist time I installed Ubuntu and it booted right to the desktop without prompting me for a license key (which I had been entering five or six times a day with Windows) I said out loud, “Woah!”, and smiled. …I vividly remember that moment.

This was not something I’d come across before, and my brain did its best to try to rationalize what I was seeing: “Clearly, someone is missing a bracket here.”