I was gradually exposed to Linux over time. I came into contact with it over and over before it finally stuck with me. My first experience was with Knoppix, a Live-CD based distro, when I was working at the computer lab in college. A co-worker was also just learning about Linux, and shared it with me. We were both totally impressed that we could get a working operating system booted from a CD and use it without changing the Windows installs we had on our laptops. I had little use for it at the time, but it stuck in my memory because “hey, this is neat”.

Because of my experience playing with Knoppix, when I got my first job out of college working at an IT help desk for an all-Windows company, I volunteered when one of the sysadmins asked if any of us would be willing to look into Linux. His request led to me playing around with both Mepis Linux – another Live-CD distro – and FreeBSD (for no particular reason). I installed them both onto a pair of computers and tried to evaluate them. FreeBDS booted me to a command prompt after installation, and I was completely lost. DIR didn’t work (I was such a n00b…). I tried to learn some commands, but eventually decided it wasn’t useful enough to me without a desktop (SUCH a n00b). Mepis was more useful, and I shared some things I learned about it with the sysadmin who’d asked. Now-me laughs at what I thought might have been useful to him at the time.

In 2005, about a year later, I’d left that job and moved to a new city so my wife could attend law school. I eventually found a job at a local computer repair place working with several other young and extremely technology-oriented guys. Part of the job was wiping and re-installing windows on customer computers, and we probably did five or six installs a day, each. Unrelated to the job, a pair of co-workers had discovered Ubuntu (waaaay back in the Breezy Badger days) and were playing around with it for multimedia stuff. We all started to poke at it and share our discoveries. The fist time I installed Ubuntu and it booted right to the desktop without prompting me for a license key (which I had been entering five or six times a day with Windows) I said out loud, “Woah!”, and smiled.

I vividly remember that moment.

Ubuntu stuck with me. It was the most polished Linux I’d used to that point, and the Ubuntu forums were filled with helpful – and friendly – support, compared to the gruff “RTFM” attitudes I had found elsewhere in my early Linux exploration. I installed Ubuntu at home, on all my PCs. It became my daily driver.

When I left that job and started at a service desk for the university I currently work for, I took Ubuntu with me, and installed it at work. I shared Linux (via Ubuntu) with co-workers and friends, and when I found out the infrastructure department at work ran Linux on their servers, I started to volunteer with them to learn more. After a few years, the manager of that department became the manager of the sysadmin group for the university’s central IT department, and he hired me as a junior sysadmin.

That was it. A year into the sysadmin job, I installed Linux on my last windows machine – one I’d been holding on to solely for gaming. I was exposed to CentOS and RHEL professionally. I used Linux at home and at work. That was 12 years ago, and I’ve never used a non-Linux OS since then. Currently, I use Fedora on my laptop, run RHEL and RHEL Atomic servers and several distro varieties in containers at work, and Raspbian and Fedora on Raspberry Pis at home. Linux is part of my personal and professional life, and has directly shaped my career and what I do today. 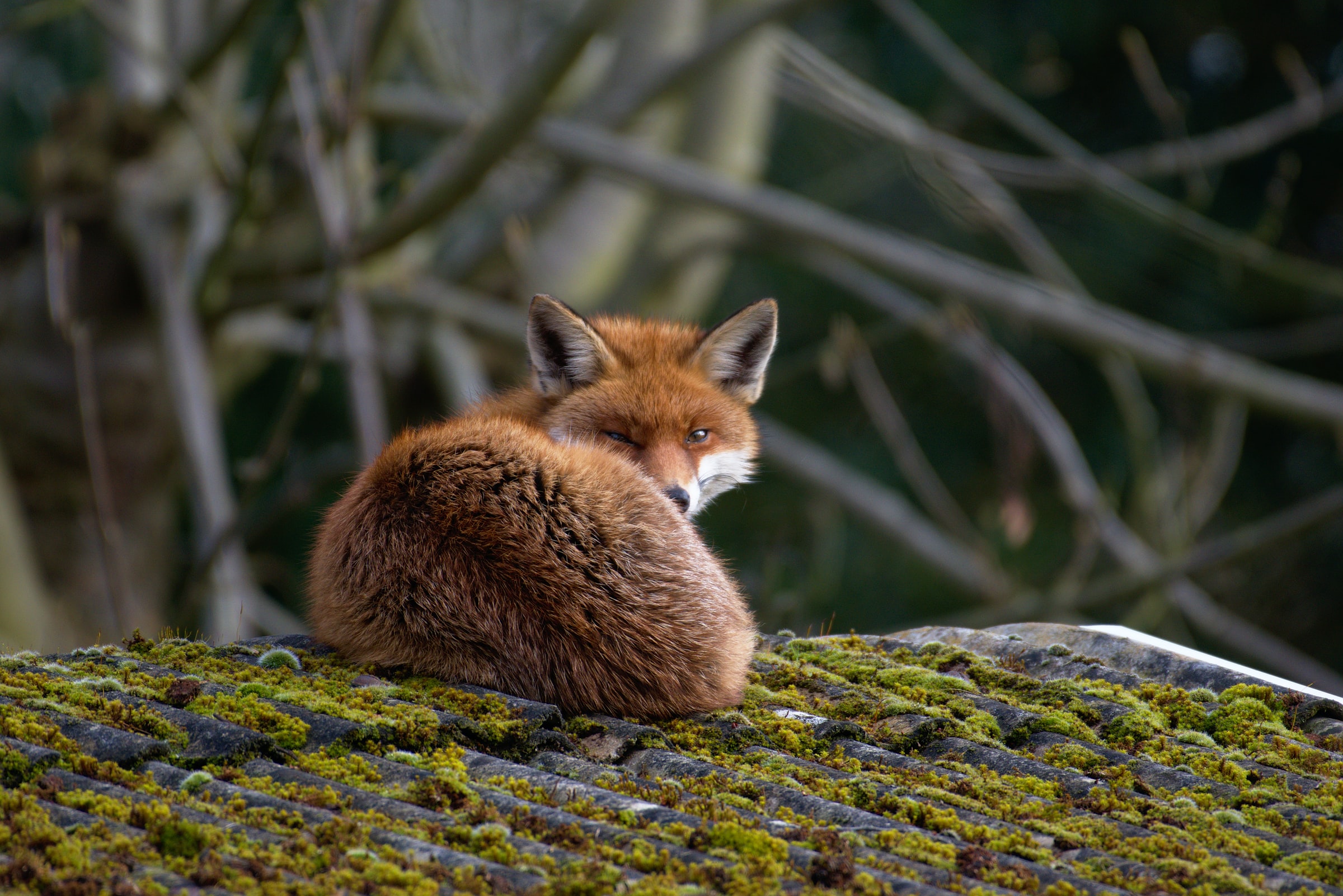 What decade is this? No, thank you, Google. I am not installing any of Adobe’s products. 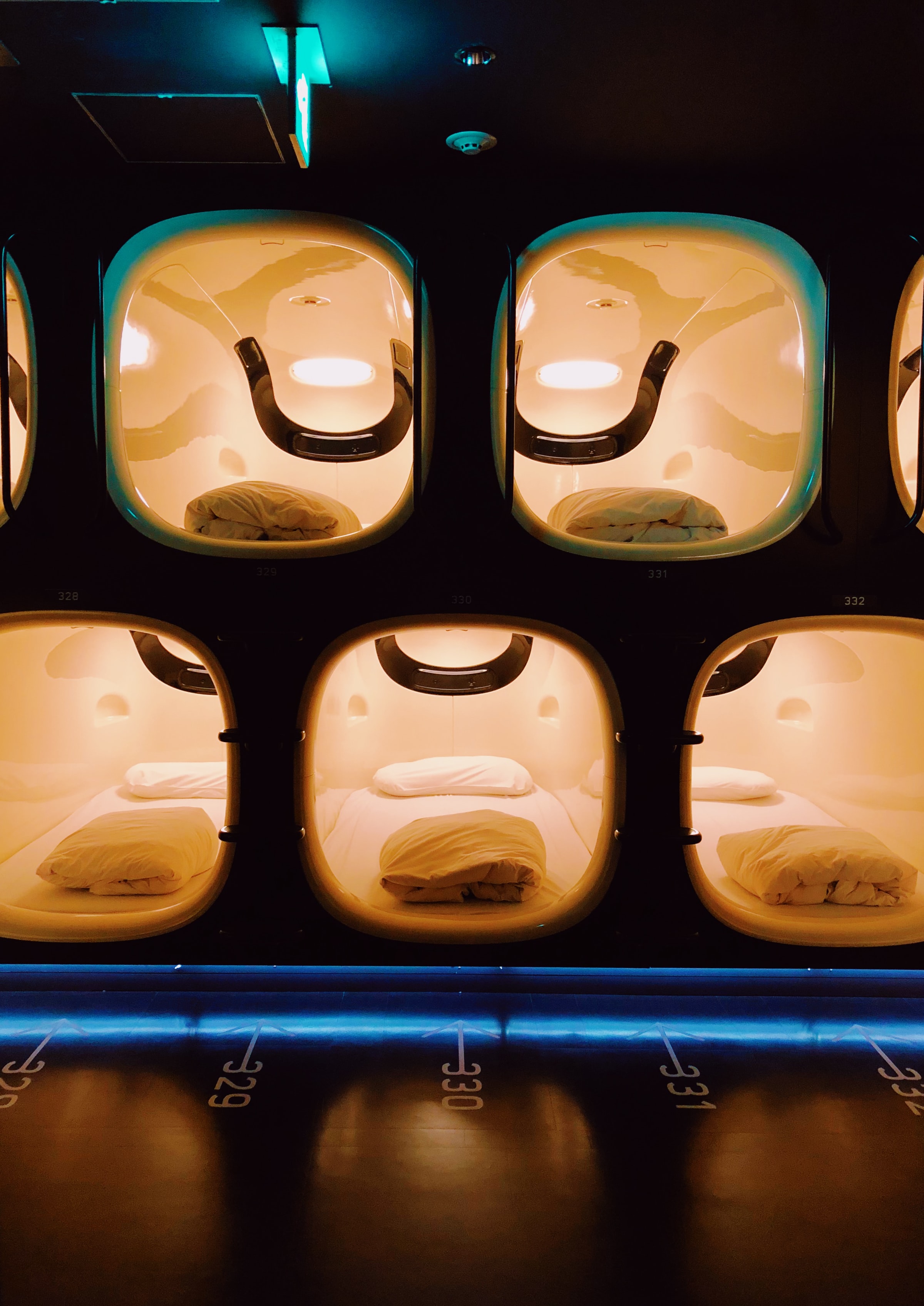