Those of you who know me from $WORK know (oh, you know) that I’m currently heavily involved in testing out Docker for use here, and that I’ve fully drunk not only the Kool-Aid, but also any other Docker-related beverage that might be out there.

I’ve presented the Docker concept to a couple of our groups here, evangelized to individual co-workers, spent hours testing, developing, deploying, re-testing, evaluating, etc, etc, all the things about Docker. I’m working on processes, policies, infrastructure and code all related to how Docker can potentially work in our environment.

I am so on-board with Docker that I literally dreamed about it. I dreamed about presenting Docker to a group of co-workers last night. I, fully asleep in my bed, laid out all the good things about Docker, all the challenges we would face, all the policies and procedures that would change, and all the processes that would be streamlined.

At this point, I woke up and thought perhaps, perhaps, I’d been working a little too much with Docker recently, and maybe I needed to take a break and work on something else.

I’m beginning to copy over my technology-related posts from Google+ to this blog, mostly so I have an easy-to-read record of them. This one was originally published on 26 March 2014: A Dream of Docker

Photo by Oshin Khandelwal via Unsplash 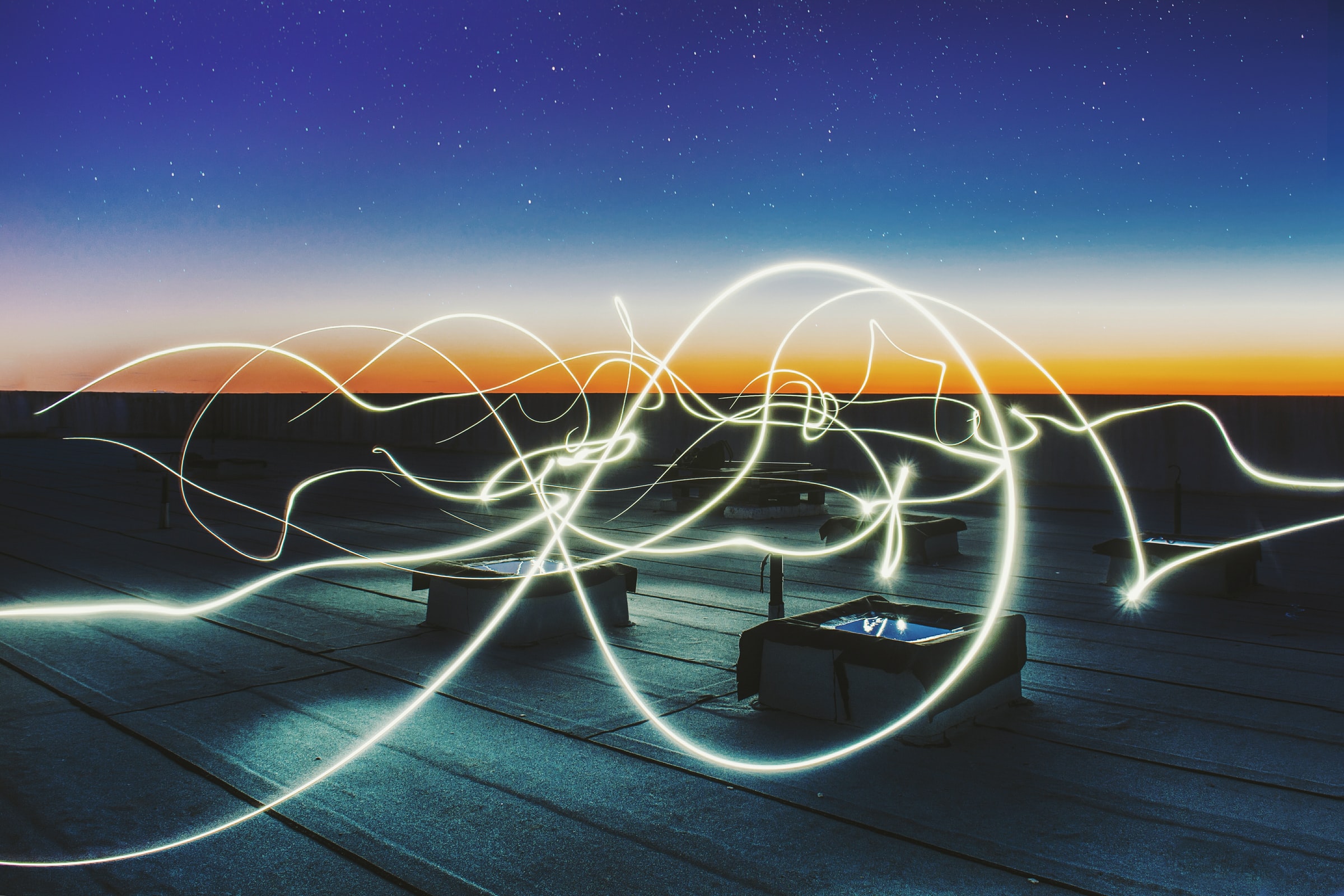 However, more Google-ing turns up that Docker explicitly drops the audit-related capabilities that are required for this to work, causing an error to be returned to PAM. This means that it’s not ever going to work in a Docker container unless the Docker code is changed. That’s out of my hands, though. 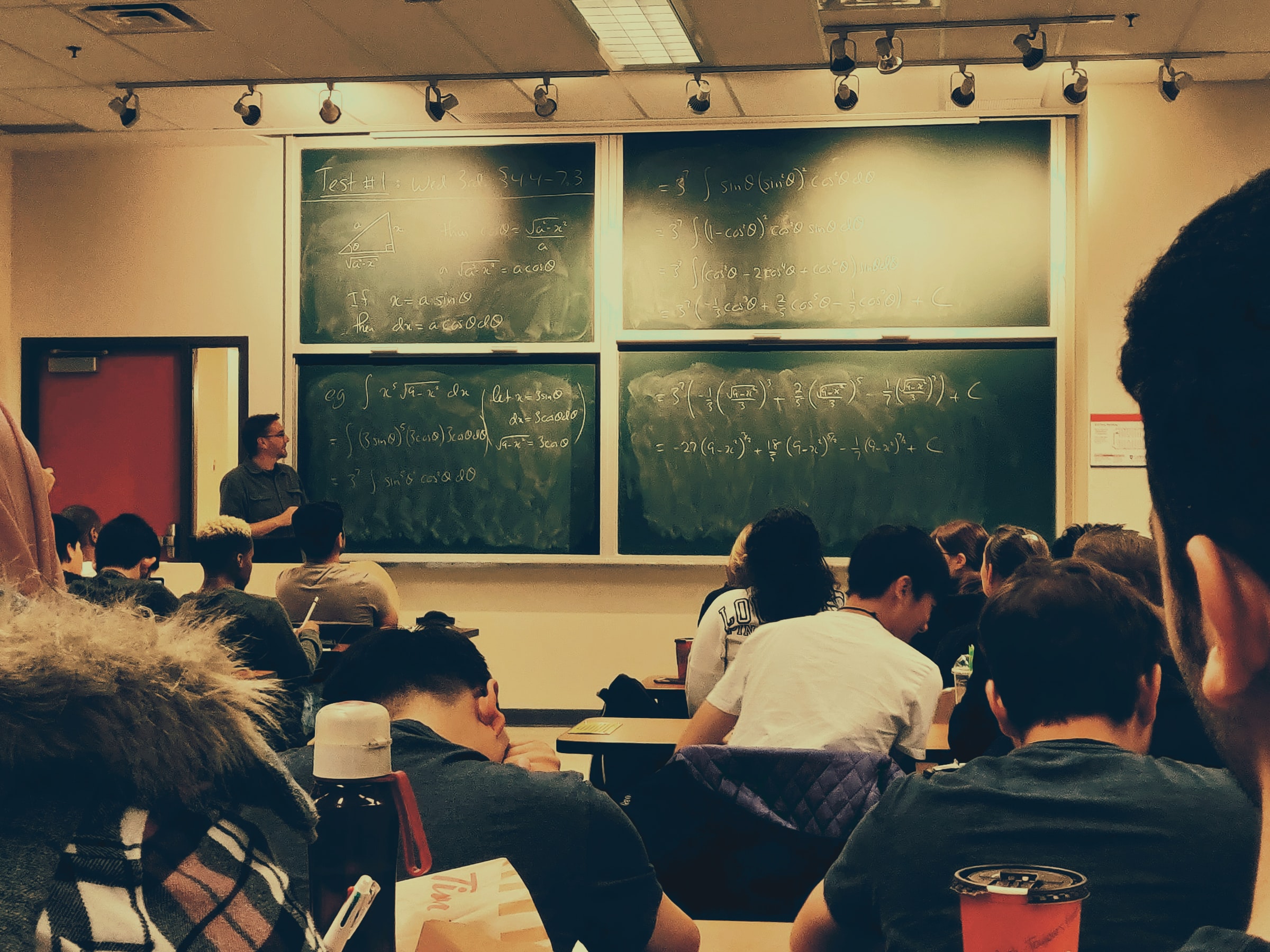 I’m a HUGE proponent of Open Source learning, and I think technology is going to both inform the way it works (taking it’s cues from the Open Source world) and provide the platform for this new type of learning.